Ideas for improvements and requests for new features in XnView Classic

I'm scanning negative films, and using the great XnView Classic to set better colors. Scanned negatives usually have borders that cover a larger picture taken on the negative film (see picture below, outlined in green you can see the whole picture, though there would have been better examples I confess! ).
As I don't want to lose a single bit of the pictures taken, I wish to include those white parts on the final savec picture.

Problem: those large white borders mess with the Automatic Levels command, the result is really better... Without them ! So I would like to apply the automatic correction based on the central image (without the white parts), to the WHOLE picture.
In order to do so, would it be possible to know, in a way or another, the settings (color balance, brightness or whatever) applied by the Automatic Levels command, so I can re-create the ones made on the small picture without borders, to the larger one with white borders?
(it would also allow me to use the same setting to other pictures on the same negative film, because usually the same corrections work fine).

I suppose it might not be so easy to "translate" the automatic levels modifications to user-based commands...
Anyway, just an idea 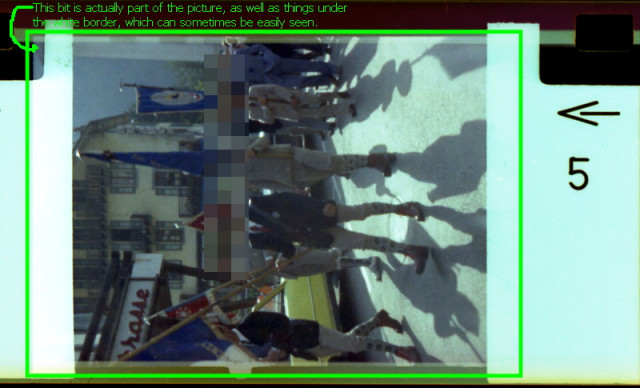 it's based on histogram of image, so not the same for every picture
Pierre.
Top 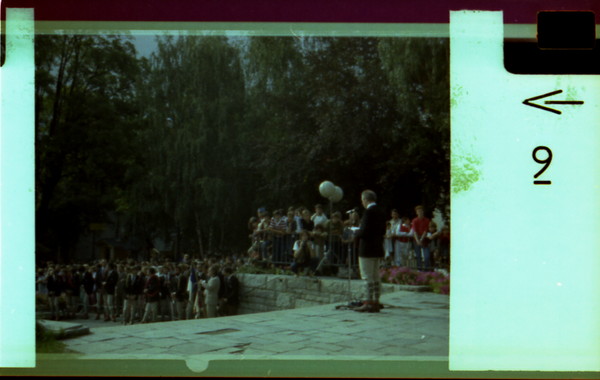 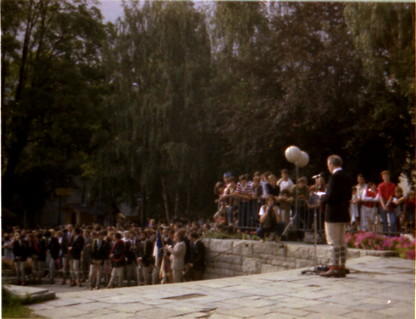 3. If I don't crop, as the histogram is different, the automatic levels give another result (obviously it was better in picture 2) : 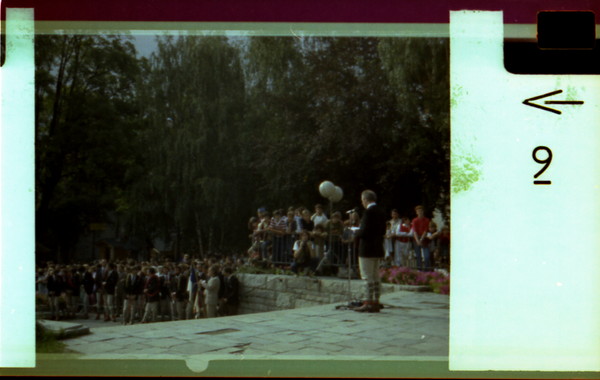 So I would like to be able to apply the levels changes made on picture 2, but to the 1st picture (I want to have the great colors, AND the full borders).
Do you think there's any possibility to achieve this? A sort of "repeat levels modification"?
Top

so for example select an area (rectangle) and apply to full image?
Pierre.
Top

Yes, that could be another way to do it!

i've checked, and it works already like that when selecting a rectangle
Pierre.
Top